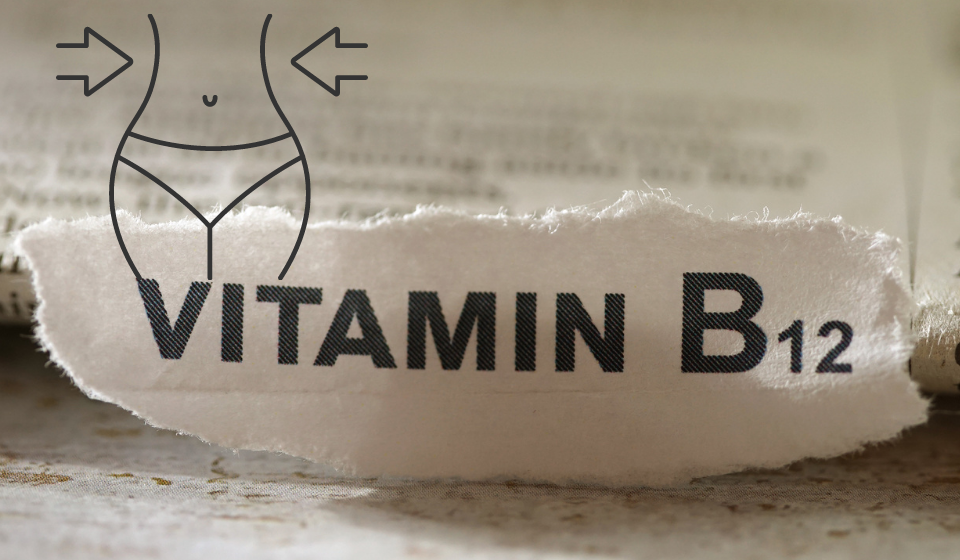 There’s a lot of talk going around about B12 shots for weight loss.

Some weight loss clinics tout the benefits of vitamin B12 injections for weight loss, with claims that B12 will give more energy and help boost metabolism.

The notion even seems to have the support of some doctors who routinely prescribe a B12 shot along with antibiotics for people with the flu, sinus infection etc. to help fight exhaustion.

It is clear that vitamin B12 plays a vital role in metabolism and energy.

However, with the exception of a couple of very small inconclusive studies, there is no data that shows efficacy of B12 shots for weight loss or energy in cases where no B12 deficiency exists.

B12 Shots for Weight Loss -The B12 Deficiency Connection

It is likely that reports of increased energy and weight loss are derived from persons who indeed were suffering from a vitamin B12 deficiency.

There is growing evidence that as high as 40 percent of the population may have vitamin B12 levels below the recommended healthy amounts.

If the body is deficient in this crucial vitamin a host of symptoms may manifest, including fatigue and weight gain.

Vitamin B12 plays a role in the metabolism of virtually every cell in the body. It is an important co-factor in the production of red blood cells, and supports and protects a healthy a nervous system.

Vitamin B12 deficiency can result in hematological, neurological and psychological symptoms.

These sometime subtle characteristics of B12 deficiency may help mask the true percentage of the population who are deficient.

However, even slightly low B12 serum levels have been associated with fatigue or even more serious psychological symptoms.

It follows, that if patients who have B12 deficiency receive B12 shots that bring the bodies B12 serum levels back to normal, proper organ function is restored and energy levels rise.

A recent study of 3,000 “healthy” adults conducted at Tuft’s University in Boston revealed that 39% of the sampling had low levels of vitamin B12.

Interestingly, the claims of effective use of B12 shots for weight loss, is also around 40 percent. Another interesting fact is that the majority of B12 deficiencies are not linked to nutritional deficiency but rather with problems absorbing the B12 from foods.

These numbers may be on the rise due to the widespread use of some medications such as antacids which deplete the stomach of the acids (intrinsic factor) required to breakdown the B12 in foods.

It is good to know symptoms and causes of B12 deficiency and to get your B12 levels checked if you believe you may be deficient.

If left untreated B12 deficiency can lead to serious problems including permanent nerve damage.

Hopefully, more studies will be conducted to determine more conclusively if B12 for weight loss is effective.

Until then there is little evidence that support these claims.

If your goal is weight loss there are plenty of proven methods and there really is no substitute for good nutrition, proper portion and exercise.

Rather than turning to unproven results of B12 shots for weight loss, make a commitment to an overall healthy lifestyle that is proven and lasting.