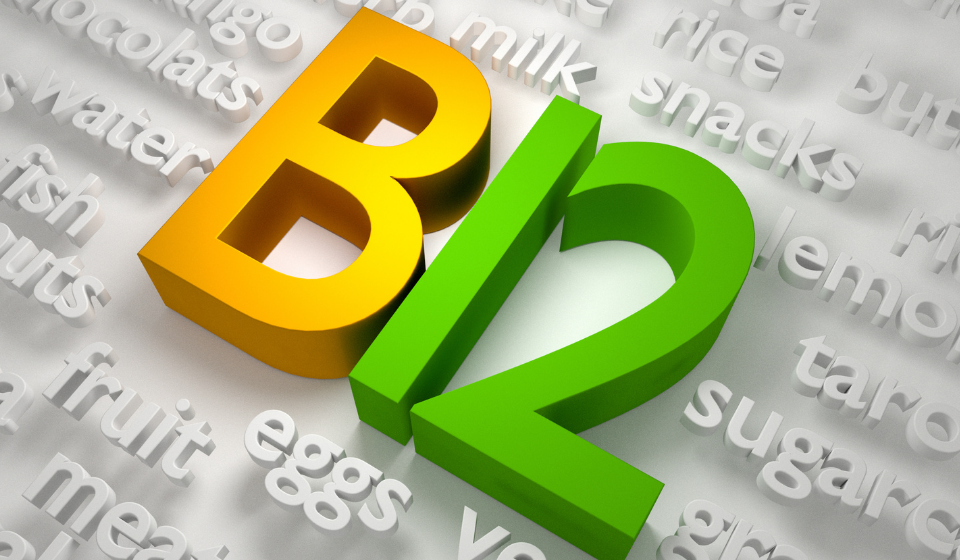 There is growing controversy in the vegan community about B12 deficiency risks and about vegan B 12 sources.

The importance of adequate amounts of vitamin B12 is well documented and the effects of B12 deficiency can be severe.

Deficiency in this crucial vitamin can result in hematological, neurological and psychiatric disorders and if left untreated can lead to permanent nerve damage.

The question is, do vegan diets alone supply the body with its B12 requirements or is the use of fortified foods or B12 supplements necessary?

Since vitamin B12 daily requirements are very low (2.4  micrograms for adults) and B12 can be stored in the body for years, some vegan nutritionist suggest that these requirements can be met through trace amounts of B12 found in fruits, vegetables or other plants sources.

READ : Which Vegan Foods Contain the Most Vitamin B12?

Are Algae and Seaweed Reliable Vegan B 12 Sources?

However, while the final determinations are yet unknown, it is the consensus of most mainstream nutritionist as well as vegan health experts that plants alone are not reliable vegan B 12 sources.

And though claims that algae such as spirulina are viable vegan B 12 sources, the substances are not bioactive forms of B12 but rather B12 analogues.

B12 analogues are “false B12” that can imitate B12 in blood tests but actually interfere with B12 metabolism.

Furthermore, other claims that foods fermented by bacteria such as tempeh, miso and other sea vegetables are reliable vegan B 12 sources have not stood the test of time.

Miso and tempeh do not contain B12.

It should be noted that Nori, a green and purple seaweed often used in sushi has been shown to contain measurable amounts of B12.

However, it is still unclear whether nori is a reliable B12 source.

Most experts recommend that vegan’s use fortified foods or supplements to maintain optimal health.

The good news for vegans is that the B12 used in fortified foods and supplements is made from bacteria cultures and is not made from animal products.

These products are widely available and in large variety.

Among these reliable vegan B 12 sources are fortified breakfast cereals, non-dairy milks such as enriched soymilk , nutritional yeast and meat substitutes.

In addition to fortified foods, B12 supplements are also available in a variety of forms.

Supplements can be found in vitamin B12 injections, oral pills, sublingual pills (absorbed under the tongue) , strips or liquids, and nasal sprays.

These supplement forms are often found in mega-doses of 500 to 5000 micrograms.

This is in part due to a relatively low absorption rate of the water-soluble vitamin and also a requirement to correct B12 deficiency caused by absorption problems such as pernicious anemia.

If you do not have absorption problems these high doses are not necessary, and a single 500 micrograms dose is an adequate weekly intake.

All vegans and vegetarians should be aware of the potential risks and B12 deficiency symptoms.

Extended B12 deficiency can have severe and lasting effects on your health and deficiency can be avoided by adding the fortified vegan B 12 sources into your regular diet.

And if you want to take the guesswork out of the equation take a weekly B12 supplement.

They are reliable, and made from bacteria, truly vegan B 12 sources.