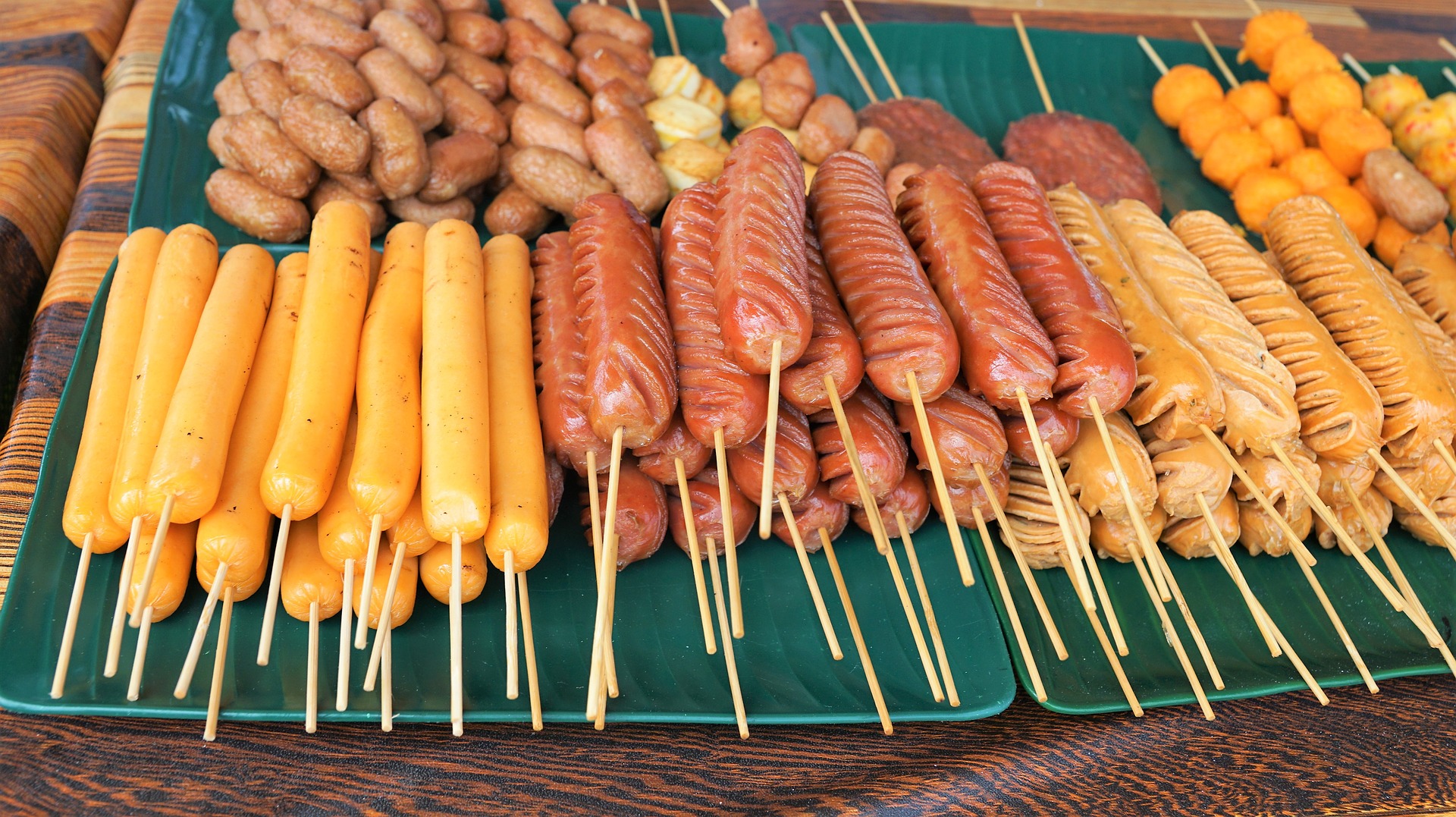 Whether you like it or not, eating dairy products has become a big problem for everyone on this planet.

Here are 10 reasons why the meat and dairy industry is unsustainable:

Because farm animals need to produce large amounts of feed for livestock.

The land resources required by the animal husbandry industry are often much more than those of agricultural farming.

In the past 40 years, in order to meet the needs of meat exports (basically beef burgers for the US market), 40% of tropical rain forests have been razed to the ground in Central America alone.

According to the calculation of the World Hunger Program, according to the recent world food harvest, if the food crops can be distributed fairly and distributed directly to people instead of feeding them, it can provide a vegan diet for 6 billion people worldwide.

There is no doubt that the footprint of livestock for water resources is spread all over the world.

This may be hard to believe, but the standard American diet requires up to 15.9 cubic meters of water per day, including drinking water for animals, irrigation, processing, and cleaning of crops, while a vegan diet only needs 1.2 cubic meters per day.

So the easiest way to reduce the demand for fresh water is to not consume animal products.

Almost every modern industrial farm has tens of thousands of cattle, pigs and chickens, so the waste generated is even more astronomical.

The waste has polluted rivers and groundwater systems that stretch more than 1,000 kilometers, and can even kill marine life and cause huge death zones.

Before the steak is finally presented in the form of food on your plate, this steak has consumed a lot of energy along the way.

The animals are fed with a lot of pesticide-use grains, and then the cattle are transported to the market for slaughter, then the meat is refrigerated and cooked.

All the processes are abusing resources and are not economically unsustainable at all.

The current rate of food production on farmland is lagging behind the growth rate of the population.

For us, the only option to stabilize the population and food supply balance in the short term is to reduce meat consumption.

The grazing land is converted into land for food.

As mentioned above, livestock consumes energy in transportation and other links, but this is not all.

Livestock also emit gases that can effectively cause global warming, especially the large amount of methane produced by cattle.

Taking dairy cows as an example, a single cow can emit an average of 75 kg of methane per year.

As our planet becomes more and more crowded, some relatively poor people will venture into wildlife reserves.

They hunt all wild animals: Elephants, chimpanzees and all kinds of birds.

Some long-established multinational corporations buy all the wildlife they find and sell them to people in the city.

As the stock of domestic animals expands, the wild environment on which wild animals such as bison and antelope depended for survival and reproduction was replaced by a single planted grassland.

In order to meet the environmental needs of large-scale grazing, wild grassland plants and wildlife have suffered huge losses.

What was once a rich and diverse wild ecosystem is now being forced into a man-made factory with a single breed.

60% of pastures in the United States have been overgrazed, and the accompanying acceleration of soil erosion and land degradation has attracted more and more attention.

It takes about 500 years to change every acre of precious topsoil.

Although fertilization may be able to replace a small amount of nutrient loss, large-scale mineral energy input is completely unrealistic and unsustainable.

In many developed countries, the environmental pollution caused by excessive consumption of meat and dairy products and lack of exercise have led to the frequent occurrence of many rich diseases that could have been prevented. Especially the most representative of heart diseases.

At a time when Western civilization is dying of stroke, cancer, diabetes and heart attack due to stuttering meat.

Poor people in third world countries are dying of hunger due to lack of arable land and insufficient food to feed their families Brought disease.

Considering all the above arguments, it is clear that a diet based on meat and dairy products is not sustainable in the long run.

With the threat of rapid population growth, previously limited resources are even more stretched, which means that all resources must be allocated to a larger population.

Regardless of the role of meat and milk in the fields of nutrition and animal protection, for economic and ecological sustainable development alone, reducing the consumption of animal products is an urgent issue before human eyes.

If you want to live in a truly low-key way and try to minimize your demand for precious resources in this world, try to choose to be vegetarian.

Back to Top
Close