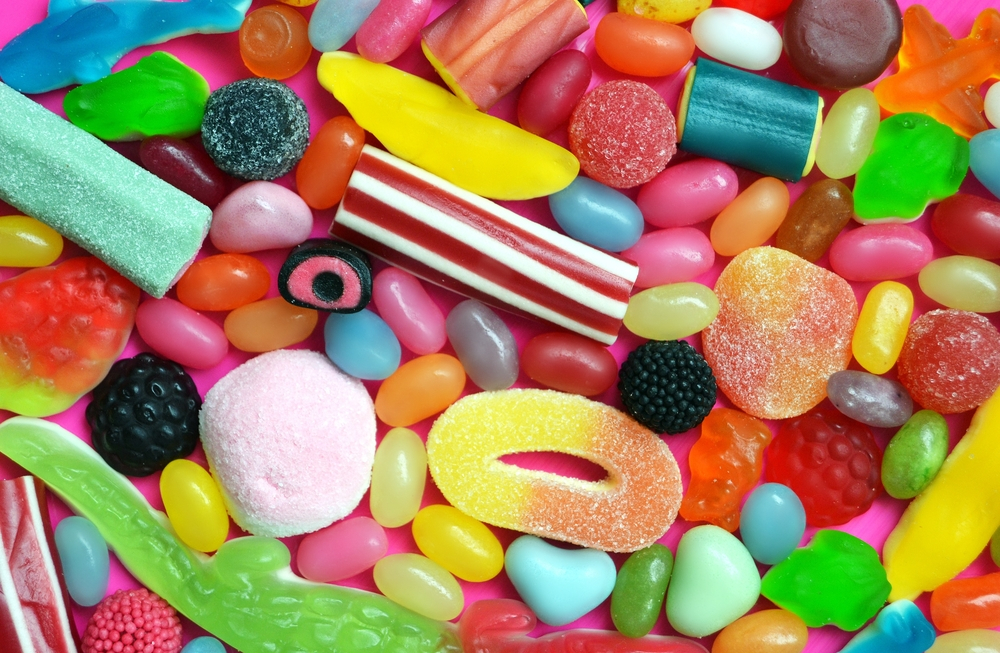 There are inevitable times where you must eat candies.

Your tongue seems to have a life of its own and commands you to shower it with something sweet, preferably candies and not just fruits and coconut nectar honey.

It’s harmless to spoil yourself once in a while, but remember that not all candy sweets are the same.

Just because it does not contain milk or animal products like gelatin does not mean that it is truly vegan.

How can you differentiate between vegan and traditional sweets?

When it comes to candies, you can’t help but wonder what vegans eat.

Is there really such thing as vegan candies?

Aside from candies with milk ingredients, how come most sweets are non-vegan?

The answer lies with the kind of sugar used to make sweets.

Most candies are made with refined sugar or white table sugar.

Some brands of refined sugar are decolorized using bone char or simply, charcoal products made from burnt animal bones.

Brands don’t disclose which refinement method they use, but some use granular carbon instead.

Homemade candies can also be created using molasses if you dislike guessing which candies are vegan or not.

Making Your Own Candies

You don’t have to stifle your cravings for candy, fearing they might not be genuinely vegan.

Perhaps it is better to make your own candies to make sure they are truly vegan.

Candies such as cream cups and caramel cups take as little as 15 minutes to prepare.

You can also use dairy substitutes if you want. The taste will differ slightly but over time, you’ll get used to it.

You can visit specialty online stores that sell vegan candies.

As for good old chocolate, don’t worry because you can still get your fix; dark chocolate is also generally vegan.

If you’re eyeing a candy and aren’t sure if it’s vegan, just look out for these ingredients: gelatin (they may include cow’s bones), confectioner’s glaze (which usually involves the use of lac beetles) and carmine color (which might have entailed the use of crushed beetles)

In summary, you have many options as a vegan, and vegans eat candies.

Just because you cleared your diet of animal products doesn’t mean you can’t enjoy the sweet stuff.

You’ll regret being a vegan, they said.